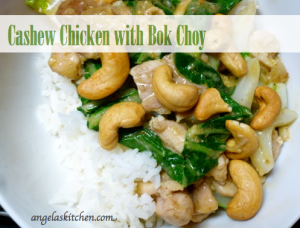 I used a short-cut using already made Hosin sauce, but it’s gluten free, in my fridge (I found it in the Asian section of my local grocery store when I made pork fried rice), and EASY. 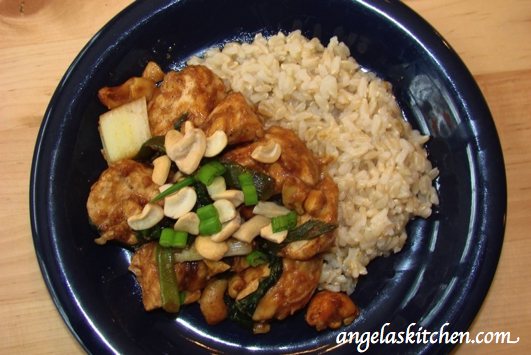