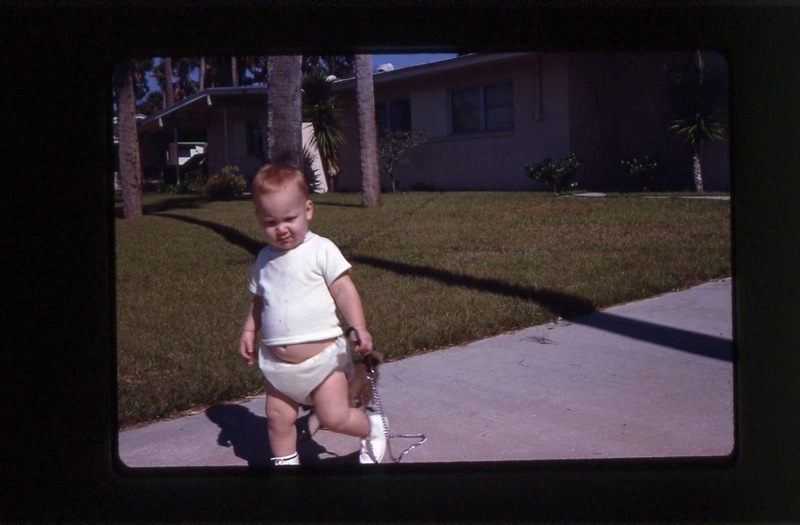 Just so you know, that is a picture of my hubby when he was little.  Isn’t he cute?  Now you know why my kids are so adorable!

My crock pot is getting quite the work out this week.  It’s the start of soccer and baseball.  Gotta fuel up those kiddos.  Check out more menu plans at Laura’s blog.  They are looking tasty!!

Tues:  Clean out the fridge “Egg-sadillas” with salad

Wednesday:  Polenta in the slow cooker with Scallops (I’ll probably sear them in oil with garlic) and Roasted Asparagus

Friday:  **edited**(Okay, so I though LAST week was the potluck, then had to edit my blog to reflect that THIS week was our small group pot luck.  Oops!  Now I gotta do it again!)  Pot luck night.  Stuff to grill and a dish to share. 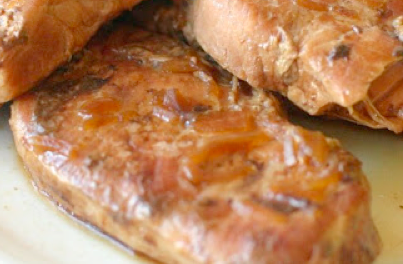