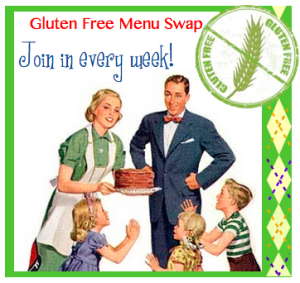 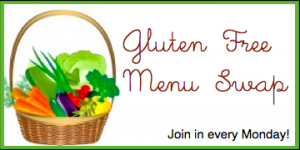 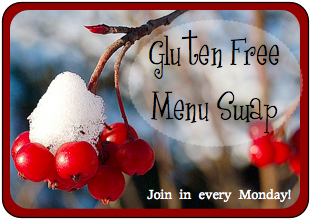 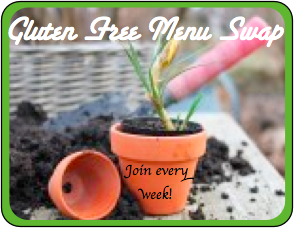 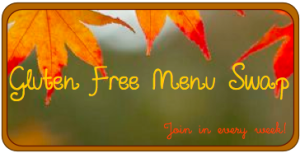 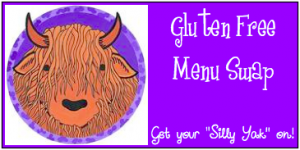 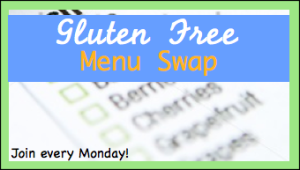 Some tags are for specific themed weeks: 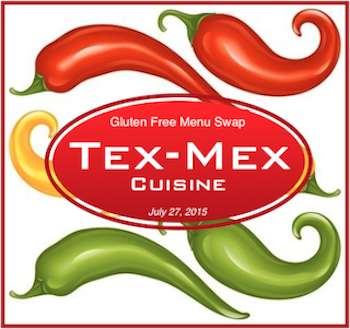 March 9 – Blueberries at Celiac Family (click here for my menu)

March 2 – Eggplant at Celiac Family (click here for my menu) 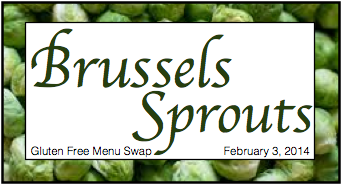 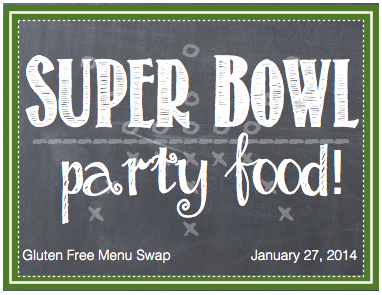 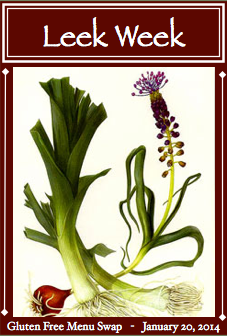 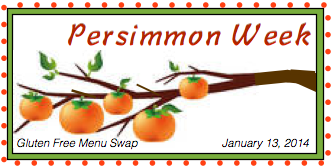 January 6, 2014 – Try Something New at CeliacFamily

Cheryl at Gluten Free Goodness stepped in to run the Gluten Free Menu Swap from October 13, 2008 until October 10, 2011.  Thanks, Cheryl!

July 18th –Beyond Rice and Tofu Light and Easy for Summer

July 4thGluten free goodness Culinary independence! (take that to mean whatever you will)

June 13th –Angela’s Kitchen Get your grill on!

May 30th –Celiacs in the House Farmer’s Market Bounty

April 25th –Gluten free goodness borrowing inspiration (either someone else’s recipes, or something inspired by another blogger or book)

March 21st –Celiacs in the House noodles, in honor of National noodles mont

August 16th In My CSA Box zucchini and other summer squash

August 2nd Celiacs in the House Birthday foods for Wendy I (Cheryl) suggested this theme, not Wendy!  So any of Wendy’s recipes, a birthday treat, something 50 themed would work swimmingly and of course, themes are always optional

May 24th –Celiacs in the House book inspired foods

May 18th: Book of Yum Zucchini

April 6th –Celiacs in the house Favorite salads or sides

March 9th– garlic/free for all (I will do a roundup)

Jan 12th –Fresh Ginger Locally grown* Herbs, something canned, frozen, etc all count. And remember, even if you can’t use the secret ingredient, you’re still more than welcome to submit a menu anyhow!!!

The Gluten Free Menu Swap is was started by Natalie at Gluten Free Mommy.  The swap ran from her site (with various hosts) from October 8, 2007 until October 6, 2008.

October 8, 2007- Gluten Free Mommy The week that started it all!