posted by Angela Litzinger on September 15, 2013 11 comments »
Jump to Recipe 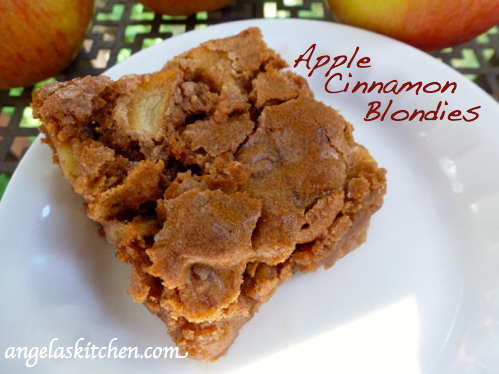 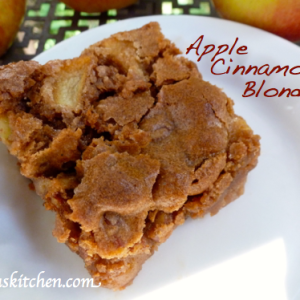 Servings: 16
This is NOT a completed recipe and still in progress. This will be edited when it is up to my standards of blondie-goodness texture. 🙂
Print Recipe Pin Recipe Leave a Review